Aunt Lotus & Her Dream Bicycle is a Mandarin and Teochew language short film that follows the story of Aunt Lotus, a blind grandma who dreams of riding a bicycle again. Determined to fulfil her desire, Aunt Lotus constructs an unusual cycling simulation, using nothing but common household items.

Starring veteran theatre practitioner Jalyn Han, the film examines the theme of living with a sense of adventure and fearlessness in order to chase one’s dreams. To be launched at Cultural Extravaganza 2022, the screening will be the world premiere of Aunt Lotus & Her Dream Bicycle, followed by a Q&A session with the filmmakers and cast.

Watch the full film below!

This version of the short film is made available for the visually-impaired, with English audio description written and narrated by Mr. Roger Jenkins. This presentation will begin with a description of the film’s premise, location and character set-up, followed by the actual film, with imagery described through a narration track.

As part of its commitment to accessibility, SCCC is happy to provide complimentary access to its onsite and online programmes for local charities, especially those with a focus on seniors. Please contact events@singaporeccc.org.sg for more details.

Dialogue in Mandarin. Film in Chinese and Teochew, with English/Chinese Subtitles 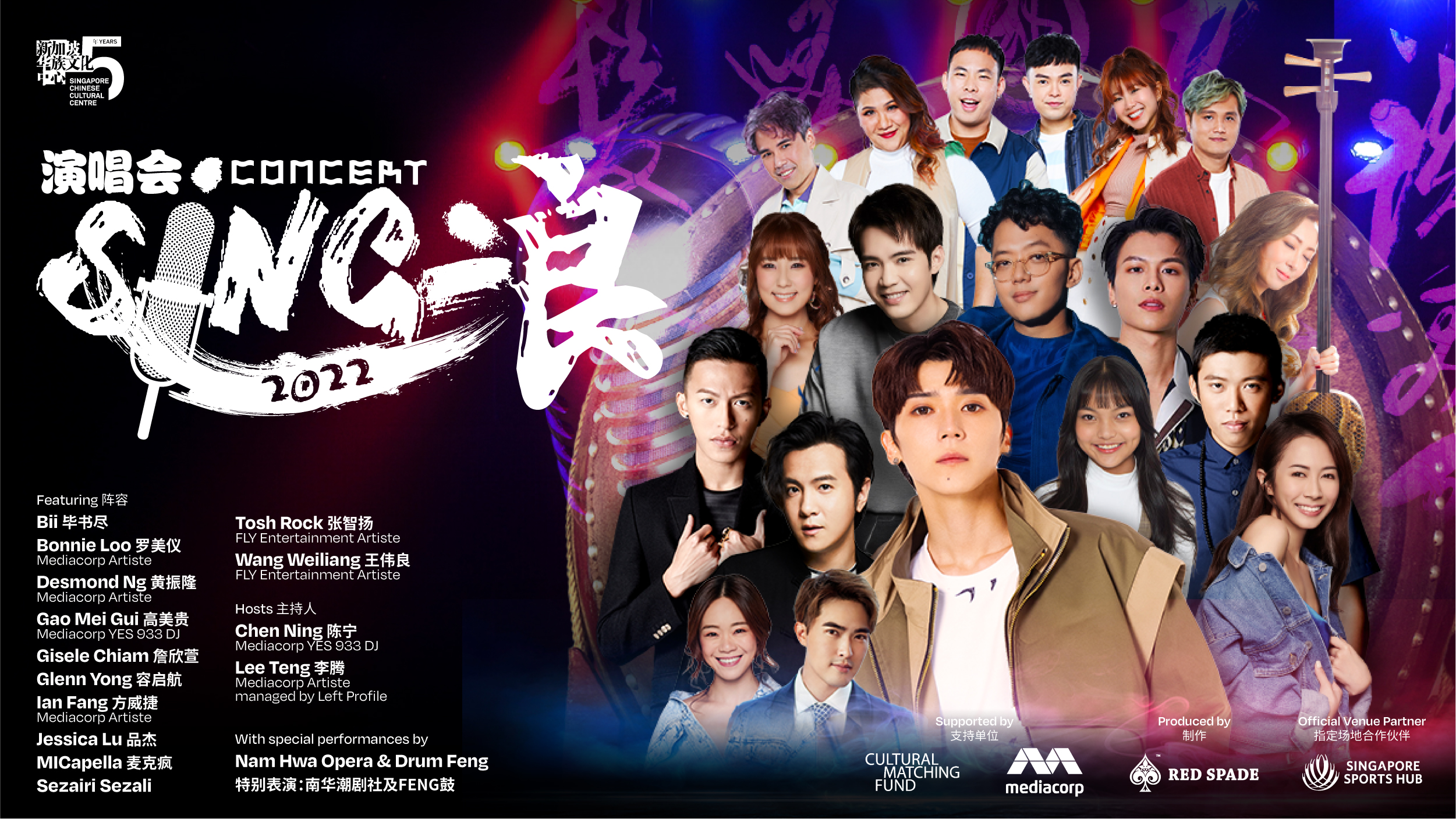 More than 2000 years ago, chaos broke out once again following the demise of the…